In the early 1990’s, community leaders recognized the aspiration for a community foundation dedicated to serving Marinette and Menominee Counties.  Their interest was fostered by matching grants offered by the W.K. Kellogg Foundation for communities throughout Michigan. The Kellogg Foundation, founded in 1930 as an independent, private foundation by breakfast cereal pioneer Will Keith Kellogg, is among the largest philanthropic foundations in the United States.  These matching grants focused on issues and causes having strong youth involvement.  The Kellogg grants required a high level of youth involvement with the funds used towards the development of a Youth Advisory Committee (YAC).

Paula Gruszynski, our current Executive Director, has served in her capacity since February 2015.

Our Board of Directors 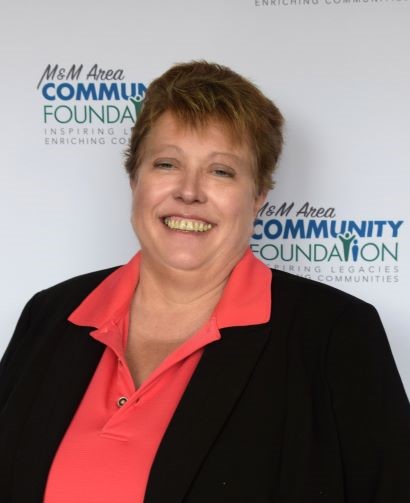 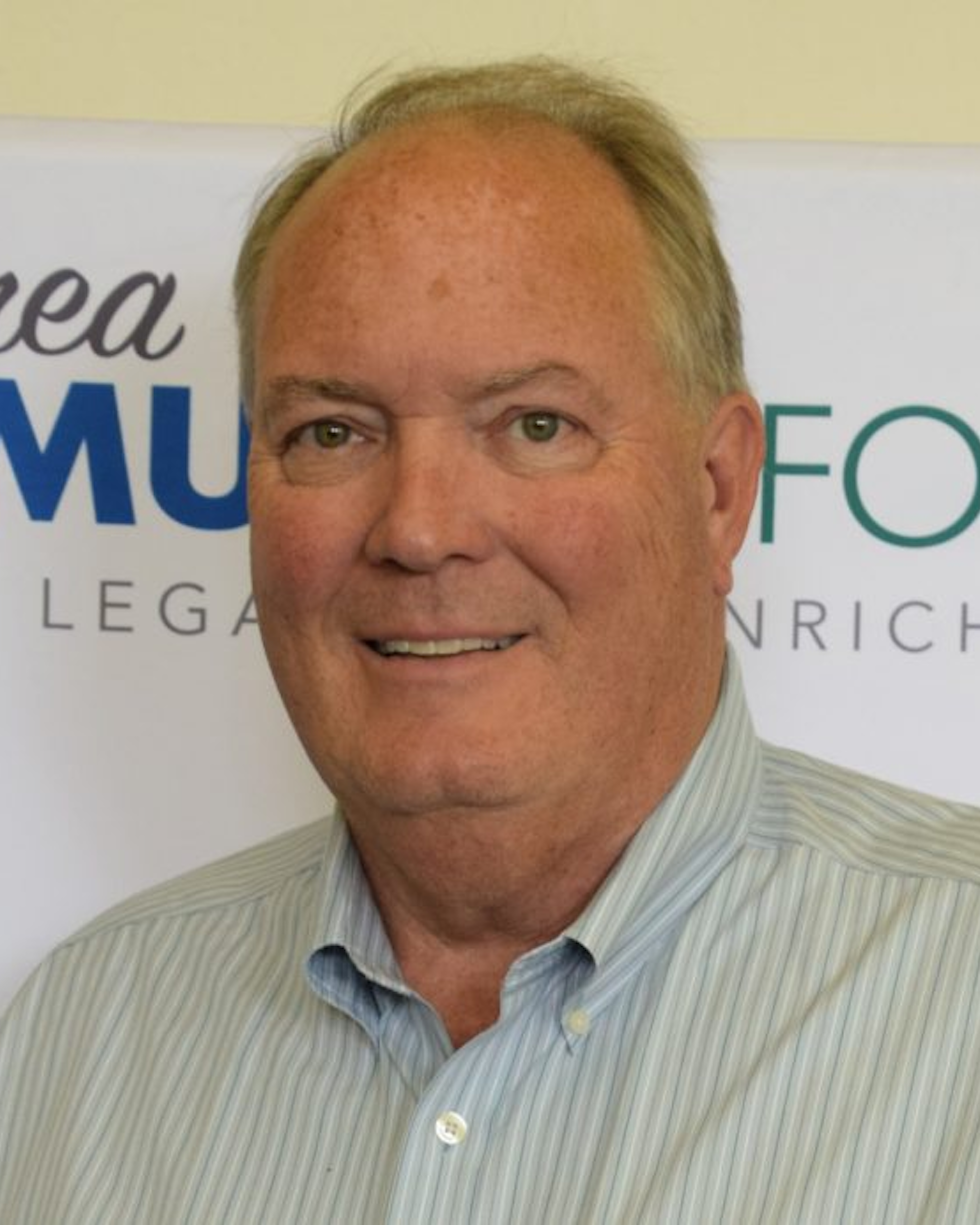 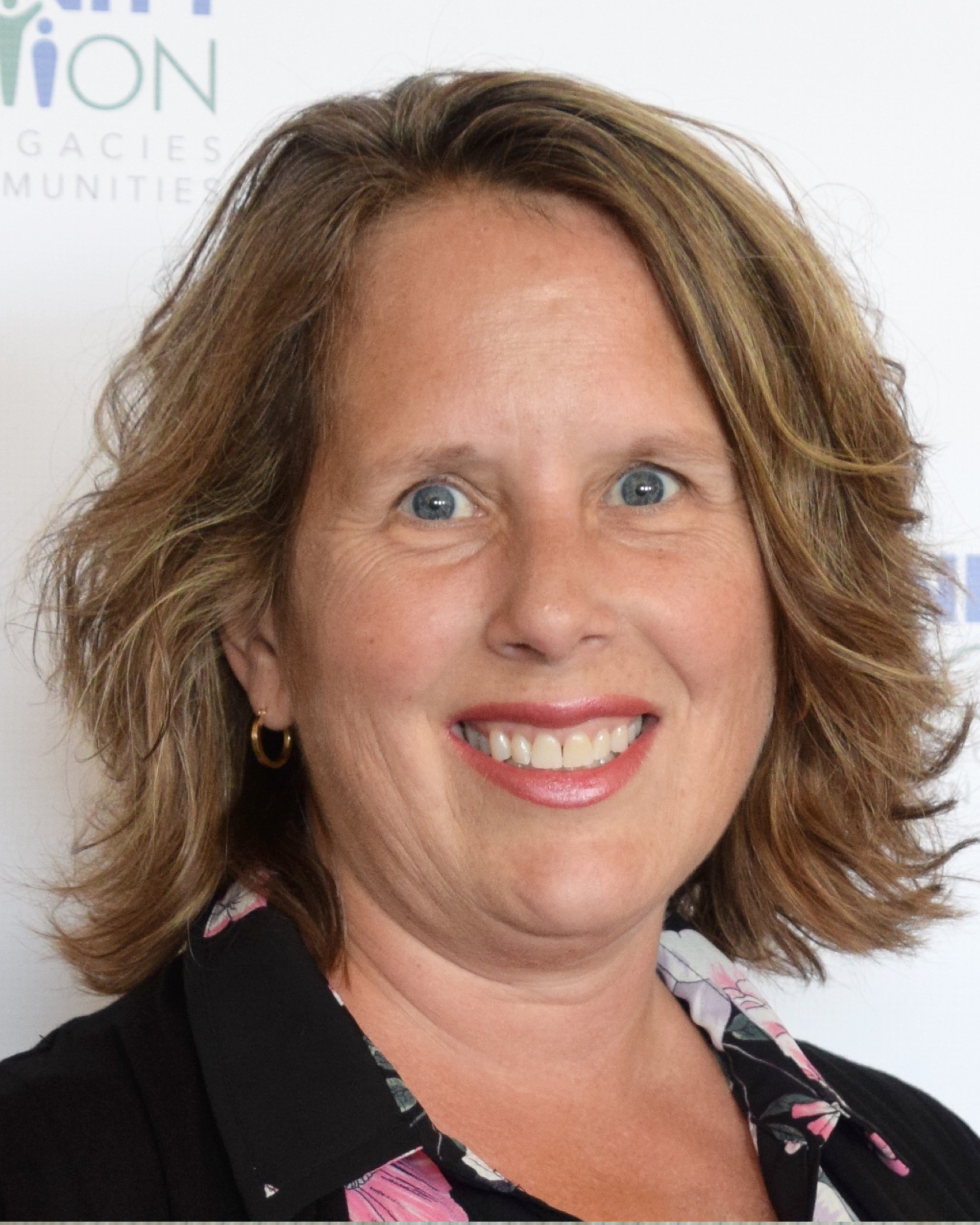 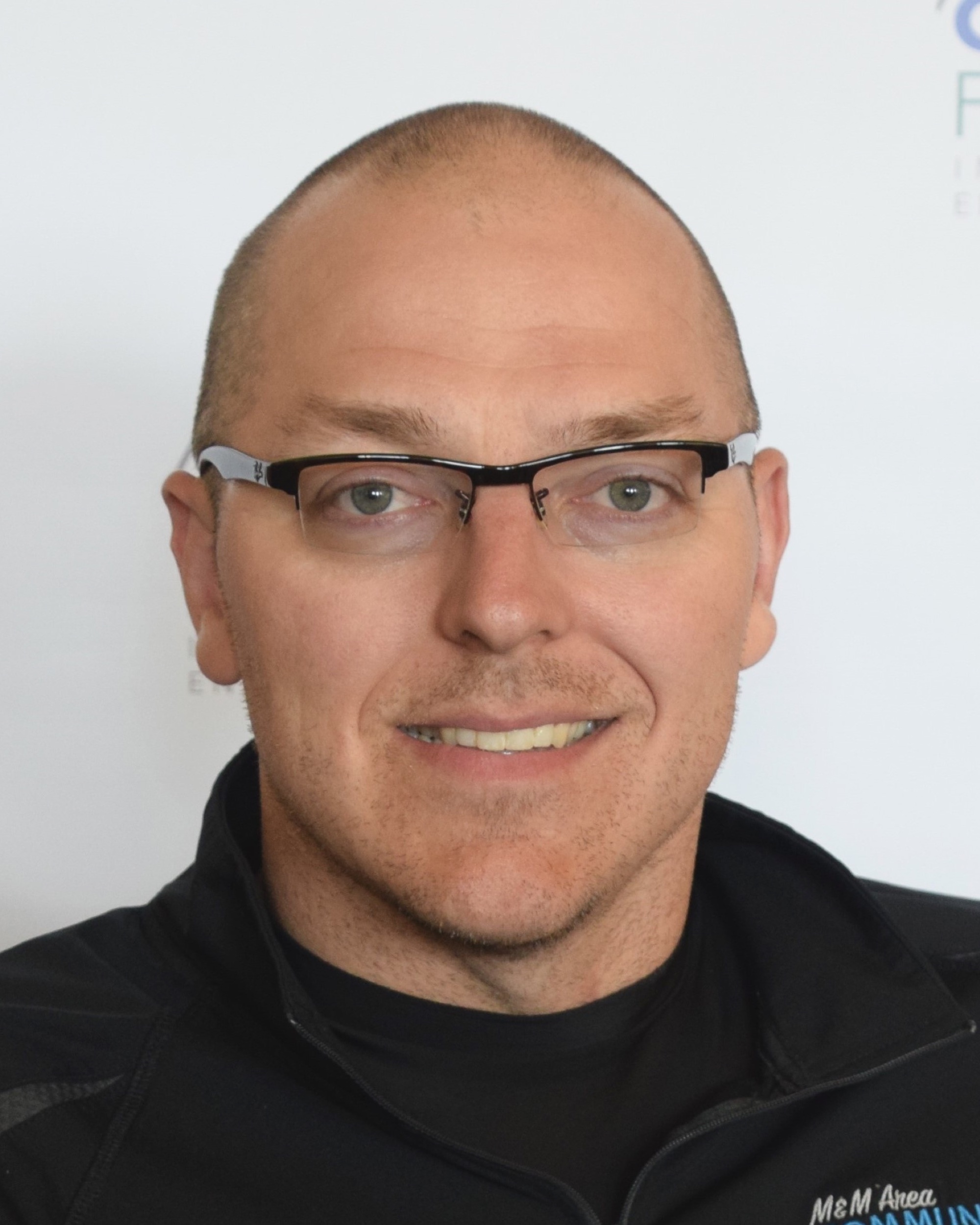 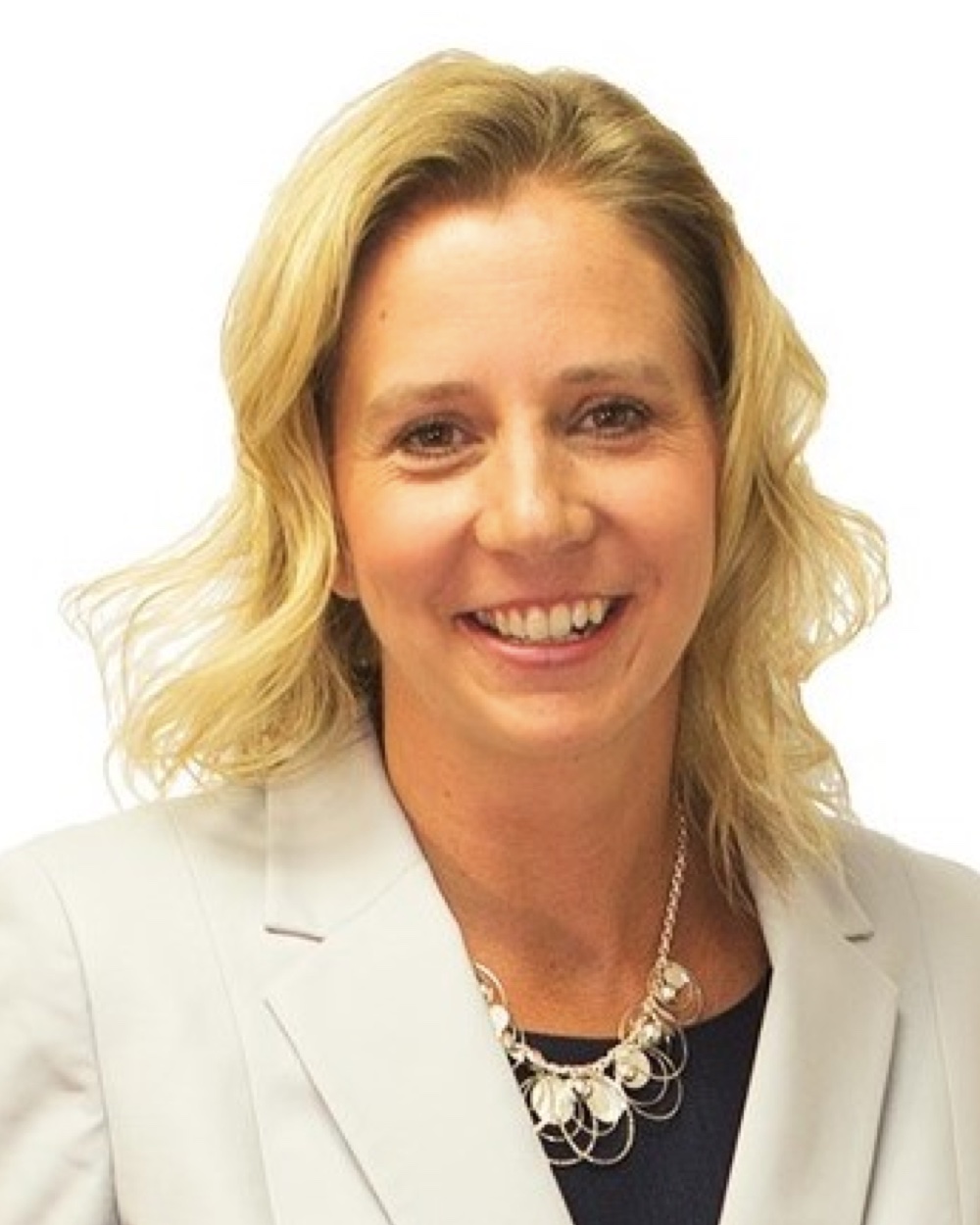 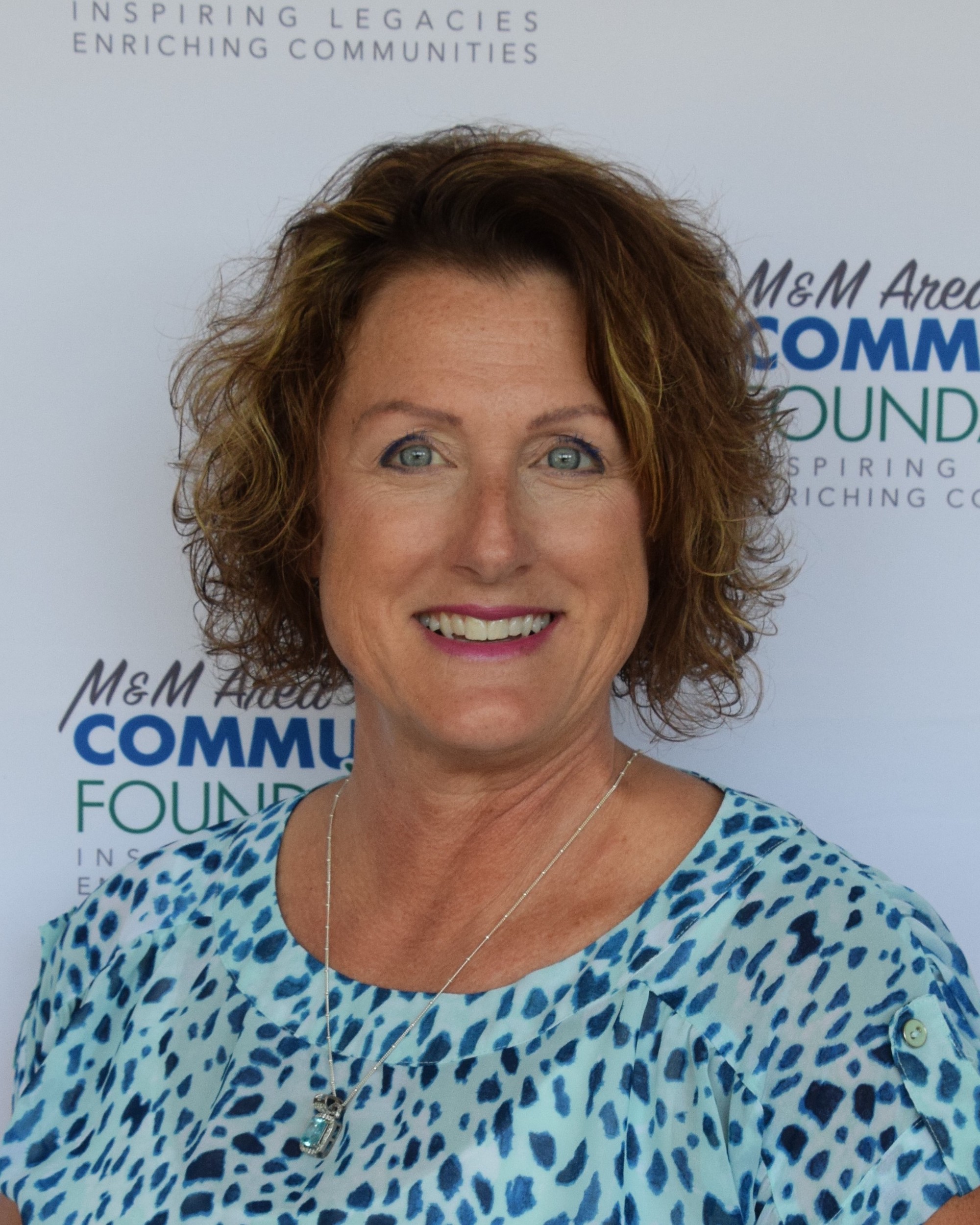 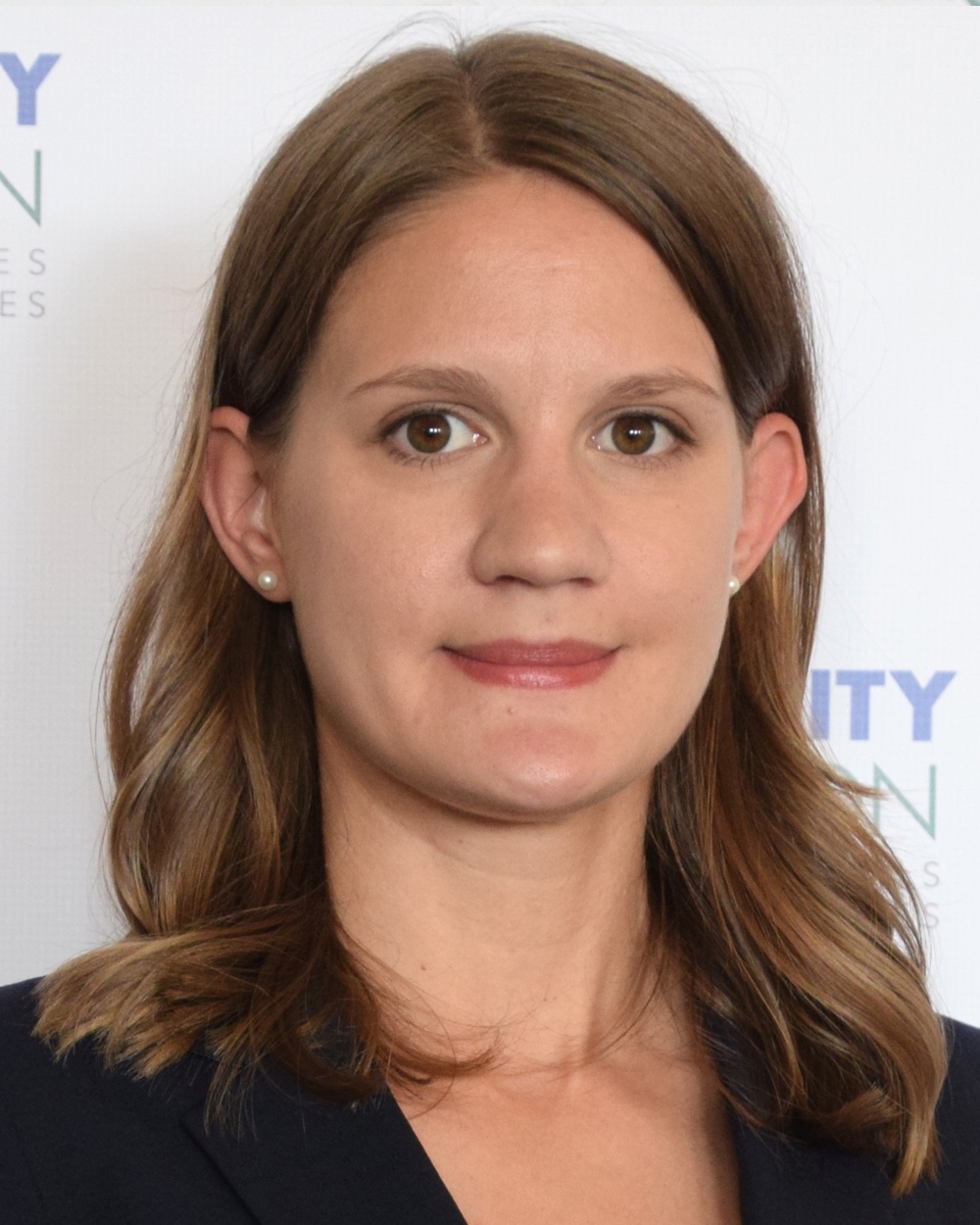 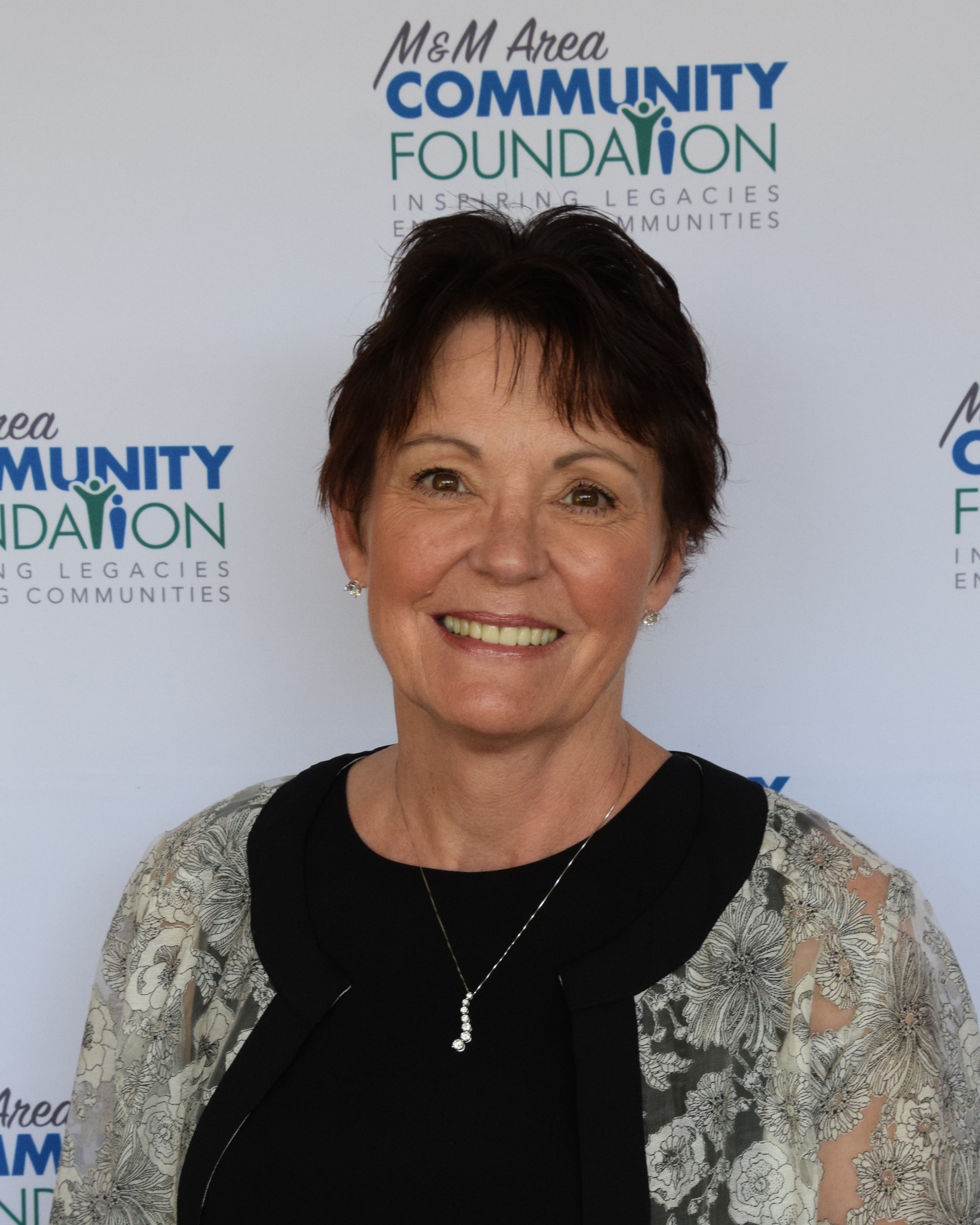 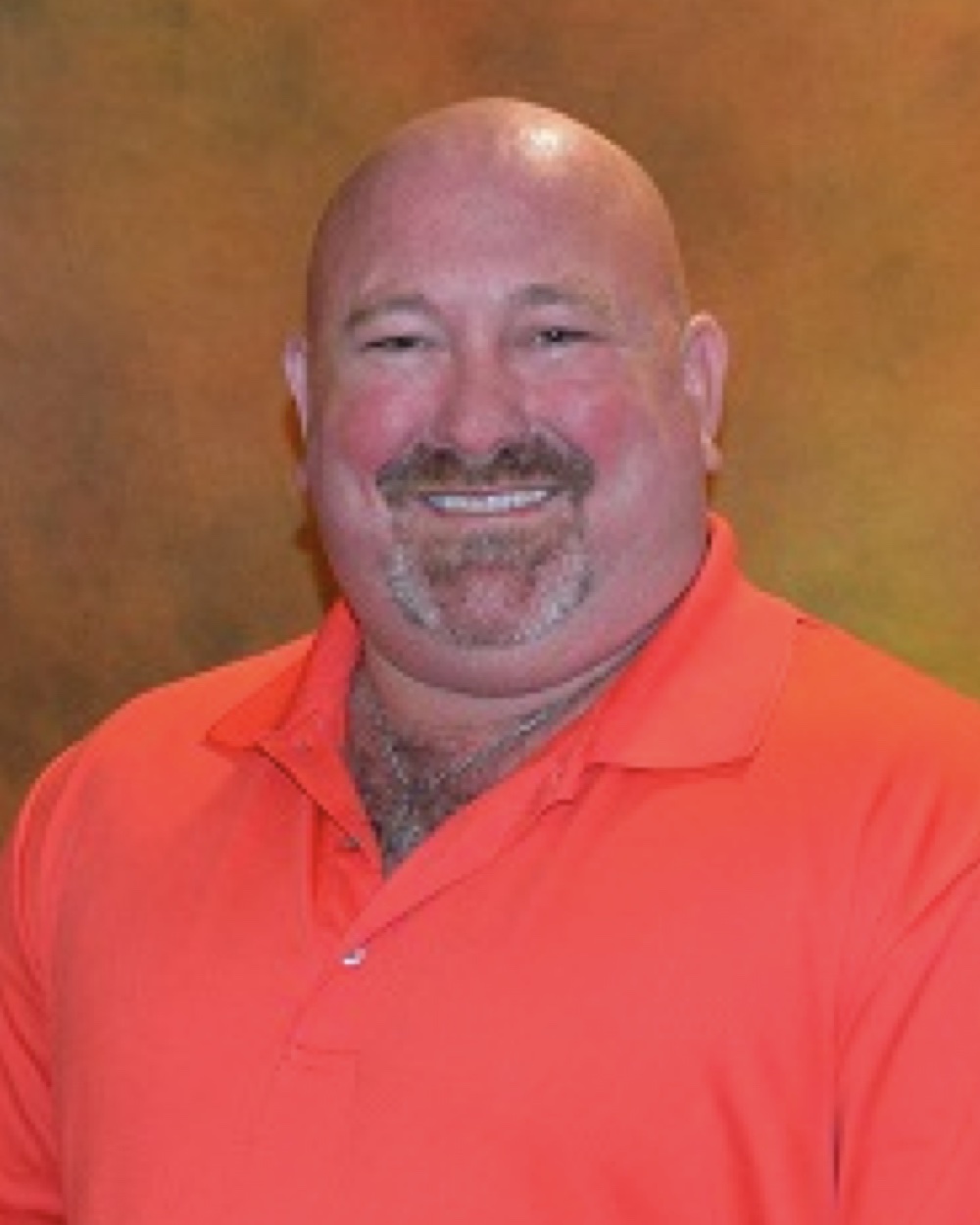 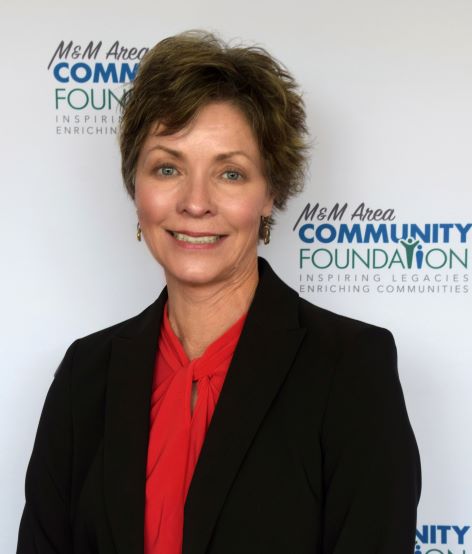 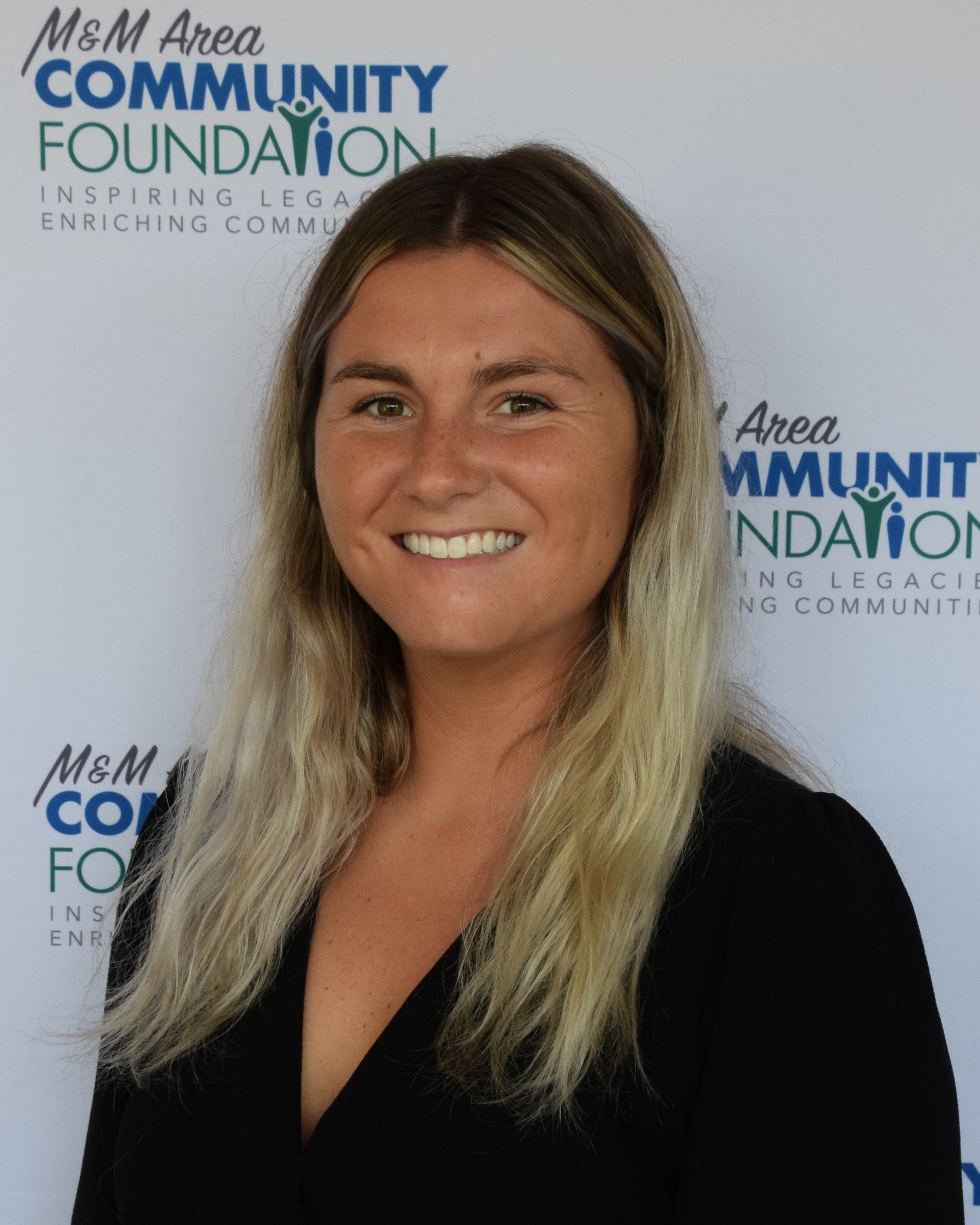 The Foundation’s most recent Audited Financial Statements and Form 990 are available upon request by contacting our Finance and Program Director, Madison McDonnell at 906-864-3599 or [email protected].

Should the Community Foundation be required to file a 990-T it will be posted.  Additional information may also be found on Guidestar.